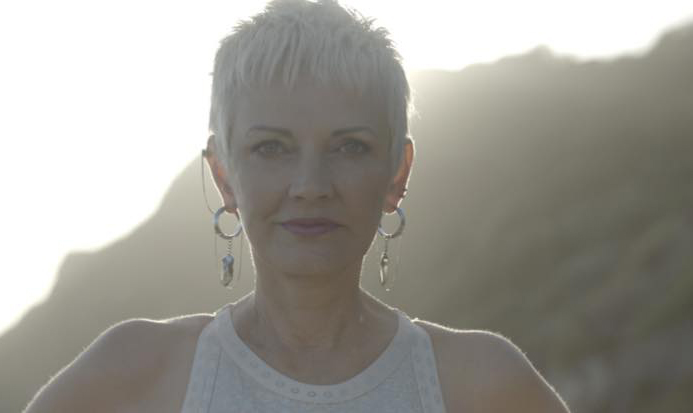 What’s your chances of receiving an email from a Hollywood movie producer saying they were seeking  someone with a method to release Womens Emotional Blockages – to help a woman LIVE in a movie called IMPACT – and, after searching the world extensively, we’ve chosen you. AHHHHHH! I packed my bags and flew to Hollywood within weeks for filming.

YUP! Dreams come true BUT Creatrix® was exceptional enough to stand out when they were searching for the missing piece they needed to complete their movie. It had to be a method that would live up to the title of the movie and Creatrix® certainly delivered!

That’s how it happened and here’s the trailer:

and discover how you can empower women for a living!

You have Successfully Subscribed!