How to Get Enough Wisdom to Become Your OWN Guru 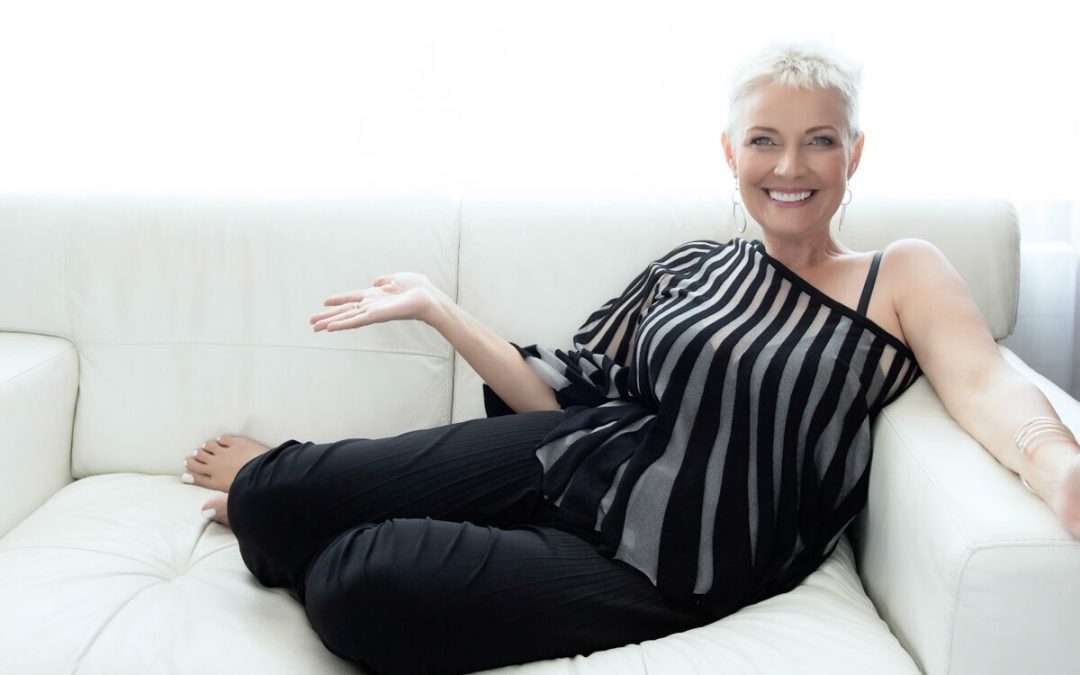 Checkout my latest YouTube video to learn WHY inspirational people who go on make tonnes of money have these PARTICULAR THINGS HAPPEN TO THEM NATURALLY, then end up becoming the NEXT FAMOUS GURU. Maybe they write a cook book, run marathons year in and year out into their 80’s after being a couch potato for 50 years. BUT this is why what they ‘teach’ can’t bring us the same outcome.

You needed this to happen FIRST, but even THEY don’t realise this ‘split second event’ happened to them because it was ‘internal processing’ and they haven’t unpacked the right part of their wake up strategy. It doesn’t seem to them as significant as ‘what’ they did from that split second AFTERwards.

So, because they’re teaching the steps FOLLOWING the ‘actual’ bit that caused them to make this commitment in CONCRETE, they only teach the action steps with a bit of mindset training.

You can NOT get the lasting results YOU seek without the internal wake up call processing which can only occur in a FILTERLESS, TIMELESS & SILENT state AND it cannot be under the influence of anyone else. Your lessons may be different to theirs, which is why you move on to the next big thing BUT STAY STUCK.

Ask any famous spiritual or religious leader throughout all of time and THEY WERE ON THE MARK… I can prove it too.

YOU ARE YOUR OWN GURU AND HERE’S HOW TO GET ENOUGH WISDOM TO BE ONE FOR YOURSELF.

Creatrix® IS just a wake up call done on purpose, so you don’t have to suffer the tragedy to trigger it. In nature, some go on to get PTSD instead of changing their life from it so it’s not guaranteed like an on purpose one is. 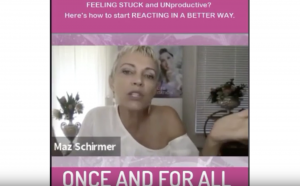